Some news of Jean-François Maljean…

Some news of Jean-François Maljean…
Though his last album, « Latin One », was released few months ago in Belgium,
Jean-François is impatient to reveal his musical universe on stage.
His tour will visit various places like Belgium, India and China.
TURN YOUR TV ON: Jean-Francois made a documentary about
his carrier in China called “Maljean, the piano’s mandarin”.
It will be broadcast on the Belgian channel RTBF the 15th of
October at 23:15pm. Don’t miss it! 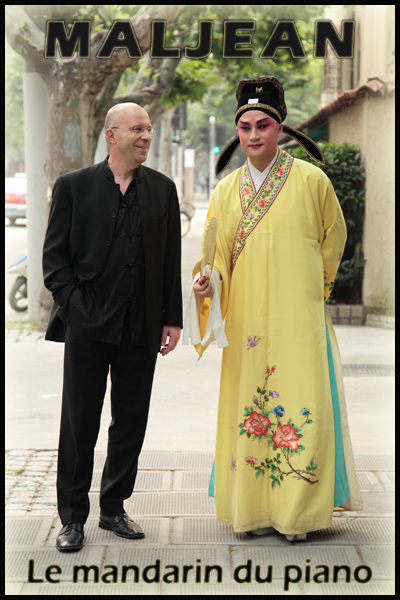 This entry was posted in Live Info and tagged マルジャン . Bookmark the permalink.